The UK timber window market is enjoying major growth, according to new independent research, which highlights the increasing popularity of timber as a construction material.

Palmer Market Research’s latest paper has revealed that the UK timber window market increased by 17.1 per cent to 739,000 frames of late, representing growth of 25.4 per cent. These figures have led to an installed value level of £439 million, the research confirmed.

The research predicted that the market share accounted for by wood, aluminium and aluminium/timber is tipped to continue to grow until at least 2019, often at the expense of the growth of PVCu.

Robert Palmer of Palmer Market Research told Timber Trade Journal: “Wood’s share of the total window market based on volume moved up in 2014 from 10 to 11 per cent but by installed value it grew from 18 to 20 per cent.

“Overall, the wood window market in housing is forecast to outperform the window market as a whole between 2014 and 2019, growing by 10 per cent in real terms to 811,000 frames.”

Meanwhile, Sean Parnaby, chairperson of the Wood Window Alliance (WWA), said that the “real opportunity” lies in the large home improvement sector “that represents 69 per cent of all wood windows sold in the UK.”

The cost effectiveness and sustainability of Norbord’s wood panel products mean that they are increasingly being used in construction, home extensions, DIY, artwork, and furniture making. All of Norbord’s products are also FSC certified, meaning that they are sustainably sourced from UK forests. 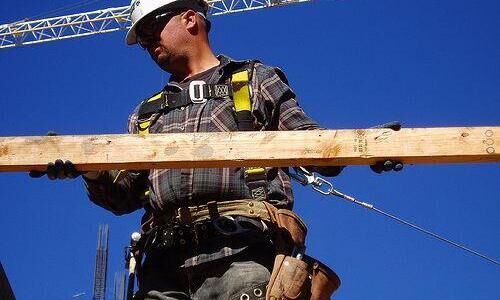 NHBC continues to call for more construction to meet demand 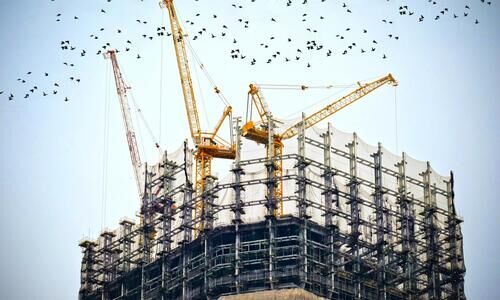 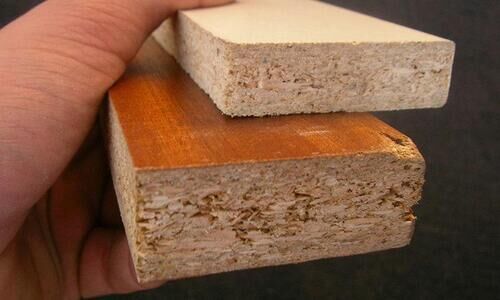